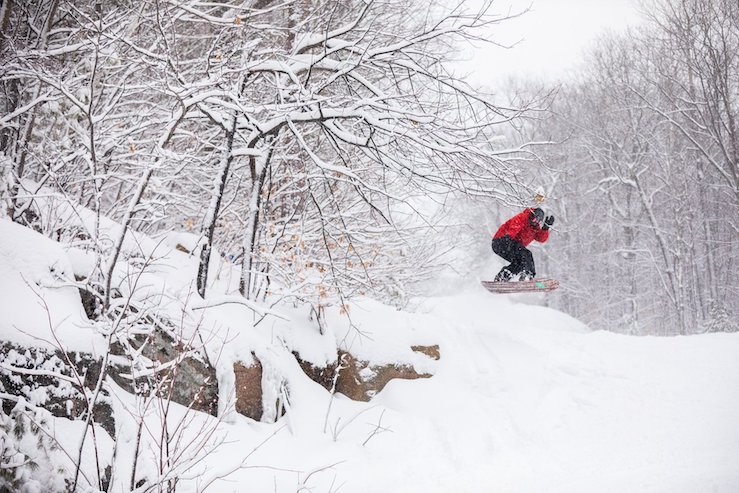 The Vertical Challenge tour announced its 2020 season schedule of family ski and snowboard races this week along with a new scoring system that will enable entrants to earn points toward NASTAR rankings.

“We’ve thought for a while that we’d like to show our top competitors a path to expand their racing options,” Vertical Challenge founder Frank Tansey said in a statement. “We’ll always provide a fun environment for everyone from first-time racers to accomplished veterans, and we appreciate Bill Madsen and his crew at NASTAR for letting us work with them to provide additional opportunities to top finishers.”

NASTAR (NAtional STAndard Race) is a a division of the U.S. Ski and Snowboard Federation and is the largest public grassroots ski racing program in the world. The Vertical Challenge began more than 30 years ago in conjunction with the New England Skier Council. It was designed to go to the mountains that poured Pepsi Cola products and reward them with an event and drive traffic into their mountains.

Entrants will need a lift ticket and have to complete a registration form, which can be done in advance at ski-vc.com. The top three finishers in each category qualify for the finals, which Vermont’s Jay Peak Resort will host on March 28.

The tour begins this weekend at Windham Mountain in New York.

“We’re excited to return to New York this year, and also visit our friends in New Hampshire, Massachusetts, Vermont, and Maine this season,” Tansey said. “We’ve added some of the Northeast’s top resorts as we continue to grow the tour.”

After Windham, the tour makes the first of six visits to New Hampshire on Jan. 11 at Cranmore. New additions to the schedule include Smuggler’s Notch, Catamount, Lost Valley, Suicide Six, and Berkshire East.

Here’s a look at the complete schedule: 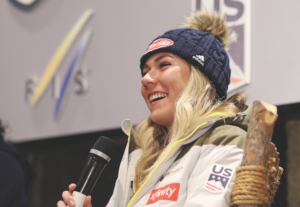 Mikaela Shiffrin made another entry into the World Cup record books last weekend in Lienz, Austria, where the 24-year-old skier won both the giant slalom…
Read More 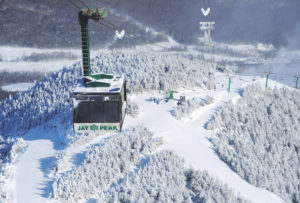 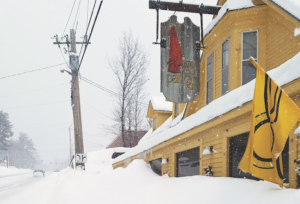